You Need To Know Lahore Railway Station a Detailed Review

The beauty of Lahore in every aspect of life is just unparalleled and one cannot resist the temptation to go out and explore this history-rich country. The railway stations in Lahore are not only the magnificent because it connects the country by bringing diversity and colors but also it has a history that traces back to the colonial times.

It was under the British Empire that these chains of railway stations across the country were spread. We, mostly, castigate the colonial powers to have looted and plundered our wealth in sub-continent yet there are few good things that they have done and need to be applauded. The construction of railways is the one that still serves the country. . It was constructed right outside Walled City at the intersection of the current day’s Empress Road, Allama Iqbal Road, and Circular Road. Mian Mohammad Sultan Chughtai, a former official of the Mughal Empire from 1859 till 1860, constructed Lahore Railway Junction. Had these not been constructed by the British, God knows how the situation would be. By the way, the primary objective in their mind was to facilitate the raw goods that was to be send to the motherland, England. Anyways, this railway system has been the major contributor to our economy. 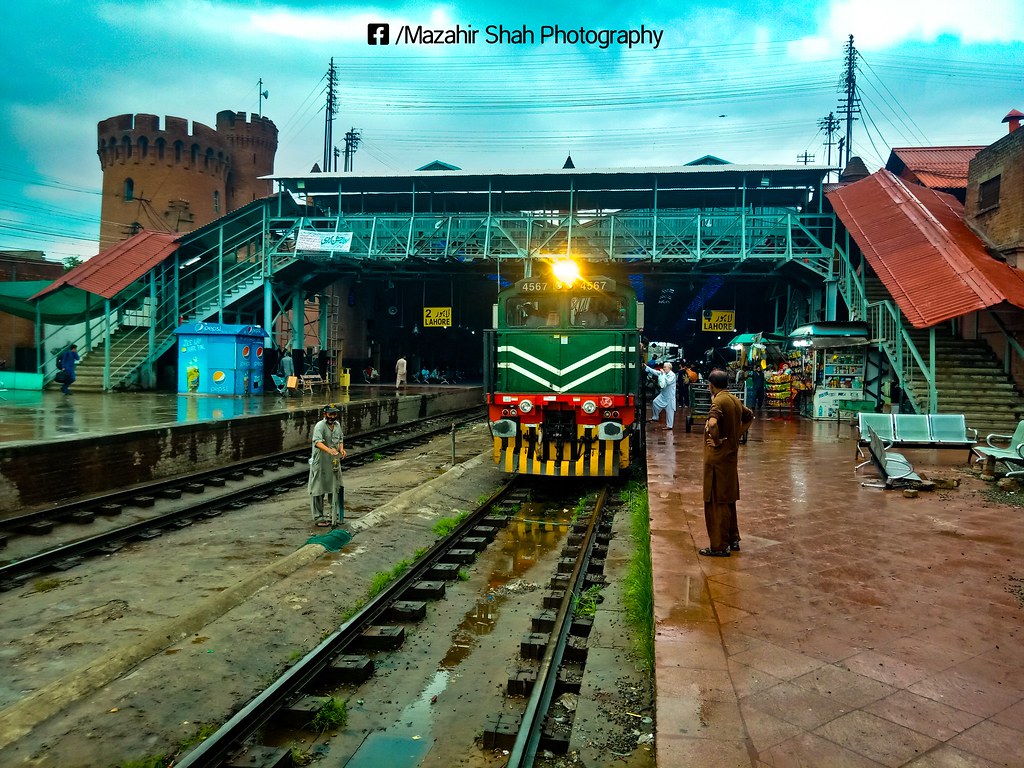 Moreover, given the context and circumstances these stations have been built with mastery. It presents medieval-style structure that has thick walls, turrets, and giant holes all around it to direct gun and cannon fire to take necessary actions during the warfare.  This unique structure of the Lahore train station is all because it was built in the post era of the 1857 war of independence. The station was designed keeping in view any potential future uprisings at that time. No doubt, the station is no less than a legacy of the massive railway network laid down during the British era. The railway station in Lahore is currently looked after and managed by Pakistan Railways.

Like all other transport stations be it airport for that matter, Lahore Railway Station too is equipped with the necessary facilities like ticketing services, waiting areas, restrooms, and food outlets including international fast food brands like Mcdonalds and Pizza Hut  You can also have some retail shops on platforms. Additionally, the station has current and advance reservations for passenger trains, special compartments as well as cargo facilities including freight and parcels. The railway station also has overhead bridges connecting from platform to platform. 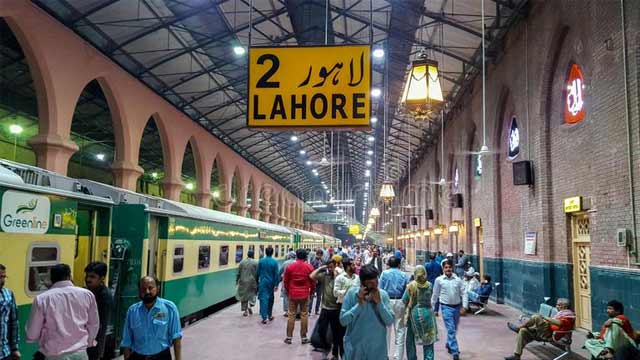 As far as the hiring a cab at the station is concerned, you would find numerous of them in the railway station along with the weight-carriers. There are dedicated taxi and rickshaw stands near the railway station from where you can easily book one for you. The nearby access to the main road from the Lahore train station also means you can easily avail public transportation services, depending on their availability and timings.

It is one of the oldest, largest and busiest Railway Stations in the country so numerous trains originate, stop, and terminate over here. Here are some of them with their codes and respective routes. It will help you find you train and the desired destination. 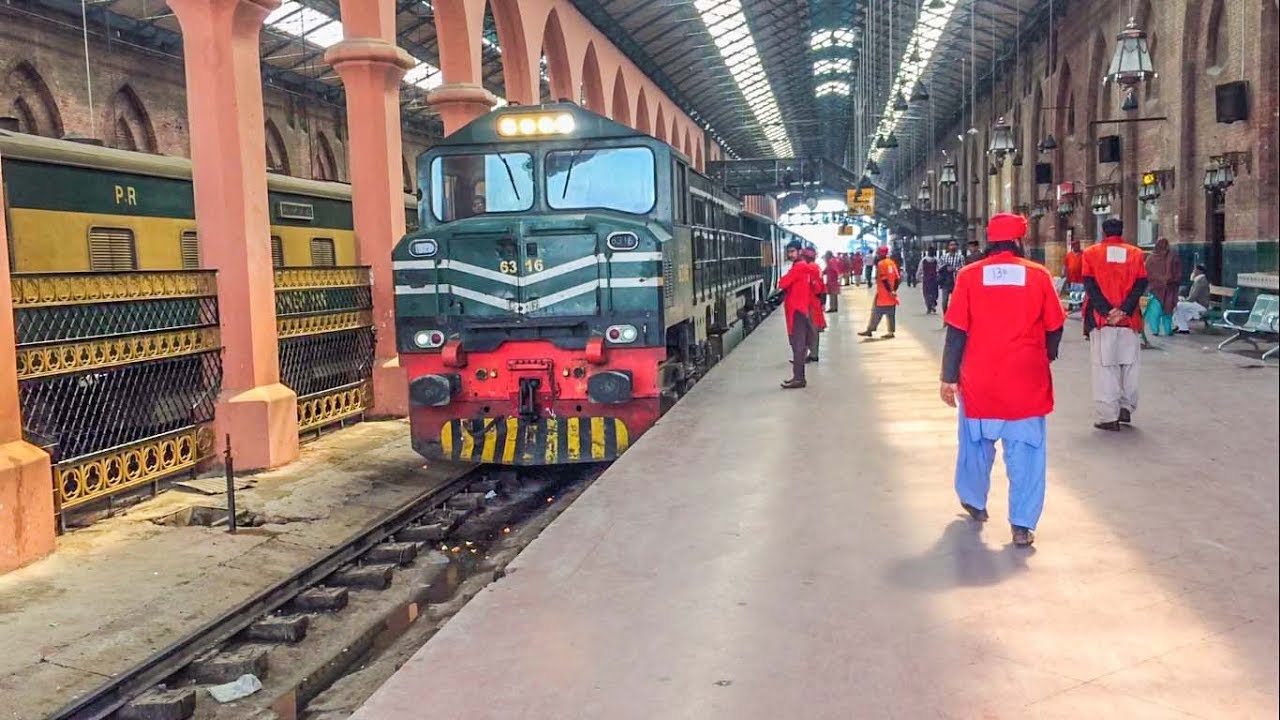 In case you have queries and want to contact directly about tickets, reservations, queries related to luggage, refunds, and freight management, you can use the following contact details of Lahore Railway Station. If you visit the Lahore train station on the given address, you will find dedicated offices, where you can go and inquire in person.

We hope that you would have a great journey via train!