Lahore, the second largest city of Pakistan, ancient capital of Punjab, home to nearly as many people as New York, layered like a sedimentary plain with the accreted history of invaders from the Aryans to the Mongols to the British. Lahore has not only been the epicenter of diversified cultures but it has the glory to be known as city of literature, poets, colleges and wrestlers. Moreover, you would see some of the best architectural firms in Lahore which are not only popular across the country but also have a world-class quality.

In addition to this, it possess the most appealing and lush green gardens of the subcontinent. Lahoris put emphasis on the uniqueness of Lahore by saying "Lahore is Lahore". Sir Syed has given the title of "zinda Dilan e Lahore" (Hearty Lahories) to the citizens of Lahore. With the approximate GDP of $84 billion in 2019, it is it is enlisted among the wealthiest cities of Pakistan. Lahore is one of the busiest cities of the world with the population of 12 million people.

Architecture is always considered as the front face of any civilization. According to History Lahore came under the throne on many rules like, Hindu Shahis, Ghaznavids, Ghurids, Delhi Sultanate, Turks, sikhs and Britishers.  We can find a remarkable impact of all these empires in Lahori culture and architecture in particular.   The Architecture of Lahore is the mirror of History which is well known throughout the world for its style, variety, quality and uniqueness. All those dynasties which had ruled Lahore for centuries have left the traces of their architecture in the form of miraculous buildings, Parks, roads, and culture. There are numerous historical buildings in Lahore which represents the mash up of Victorian and Islamic architecture respectively. During the 300 years of rule Mughals brought Lahore at the heights of glory. Badshahi Mosque, Shalimar Gardens, Tomb of Jahangir, Asaf Khan’s Mausoleum are some of the Master pieces of Mughal Architecture.

The mausoleum of Maharaja Ranjit Singh, Samadhi of Ranjit Singh, is the token of Sikh variant architecture Lahore. British architecture is actually the mixture of Gothic, Mughal and Victorian style. Lahore Museum, Mayo school of Arts (NCA,), General Post office, Ganga Ram Hospital, and many other buildings are some if the masterpieces designed by Sir Ganga Ram. Even the magnificent modern society Model Town was constructed by him that’s why he is known as the father of modern Lahore in the history.

It is undeniable that Islamabad is the capital city of Pakistan but the artistic and cultural capital of Pakistan is Lahore. The current architecture engineers and architectural firms has taken the architectural legacy of Mughals, Sikhs and Britishers to supreme heights. Most expert home interior designing architects in Lahore have values all over the world. I am going to enlist some of the Top architecture firms in Lahore which are very famous now a days.

It is Lahore based architectural firm founded in 1978. The firm possess countrywide experience in rehabilitation and restoration projects. This firm is also internationally famous for interior design and planning as well. In 1998 this firm was awarded by "The Agha khan Award for Architecture" for the magnificent project of Alhamra Arts Center Lahore. Nayyar Ali Dada and Associates has the honor to receive other awards like Arcasian Gold Medal and Kenneth Brown Award, USA.

They offer the services of rehabilitation, restoration, interior designing and landscape designing with a blend of artistic and creative touch. The firm has successfully contributed for the famous projects of Alhamra Art Center, Open Air Theater, Qaddafi Stadium, Bahria Tower; Expo Center and many other landmarks in Lahore.

Sadia and Ammar Associates was founded in 2013 by the two masterminds and multi skilled individuals Sadia Ammar and Ammar Javeed and the best architects in Lahore, Pakistan.

This multidisciplinary firm is very famous for aesthetic architecture, construction, urban planning, interior designing and engineering skills. They claim to possess the most creative architects and the most skillful professionals as compare to other firms in Lahore. They mainly focus on designing and believes that the best architecture comes out after the collusion of science and art.

The Lahore best residential architects and committed architects of this firm has the ability to change your mood by transforming your surrounding into aesthetic and pleasant looking environment.  Furthermore, the professional team of architects make designs with respect to direction, ambiance, and site. If you are looking for a cost friendly interior designing firm then Archi Cubes Architects and Interior Designer is best option for you.

AenZay is modern famous interior designers have 10 years’ experience in 3D modeling, construction fit-outs, Architectural Design and interior designing in commercial/corporate and residential sector. They are best known for creating interior and architectural designs that assist to make the environment great. This firm is working in many major cities of Pakistan but the head office is located in Garden Town Lahore. The uniqueness of professional team of architects and designers of this firm is that, that they design the environment (interior/exterior) according to the desire of their clients. Moreover, with the certification of ISO 9001 and OHSAS 18001 in customer satisfaction, quality, reliability and safety it is included among the best architect of Pakistan.

The identity token of NUSK Associates a architectural firm in Lahore is “we design around your Lifestyle to reflect your aesthetic and personality". The creative, skilled and artistic engineers of NUSK has the magical skills and the best house architects in Lahore design your home according to your desire and dreams. Their quality is to remain in contact with the clients from the beginning (designing) and to the end (completion of building) of the project. Since 2000 they are providing services in designing consultancy to commercial, corporate and residential clients.

Including mentioned above Associates, there are many other Architecture Firms in Lahore which have played a great role to enhance the beauty of this city of diverse cultures. Their work has transformed the old city Lahore into super modern Lahore. Including Mughal, British and Sikh architecture most of the firms give services in variety of designs like, Western architecture, Turkish architecture, and Persian architecture etc. 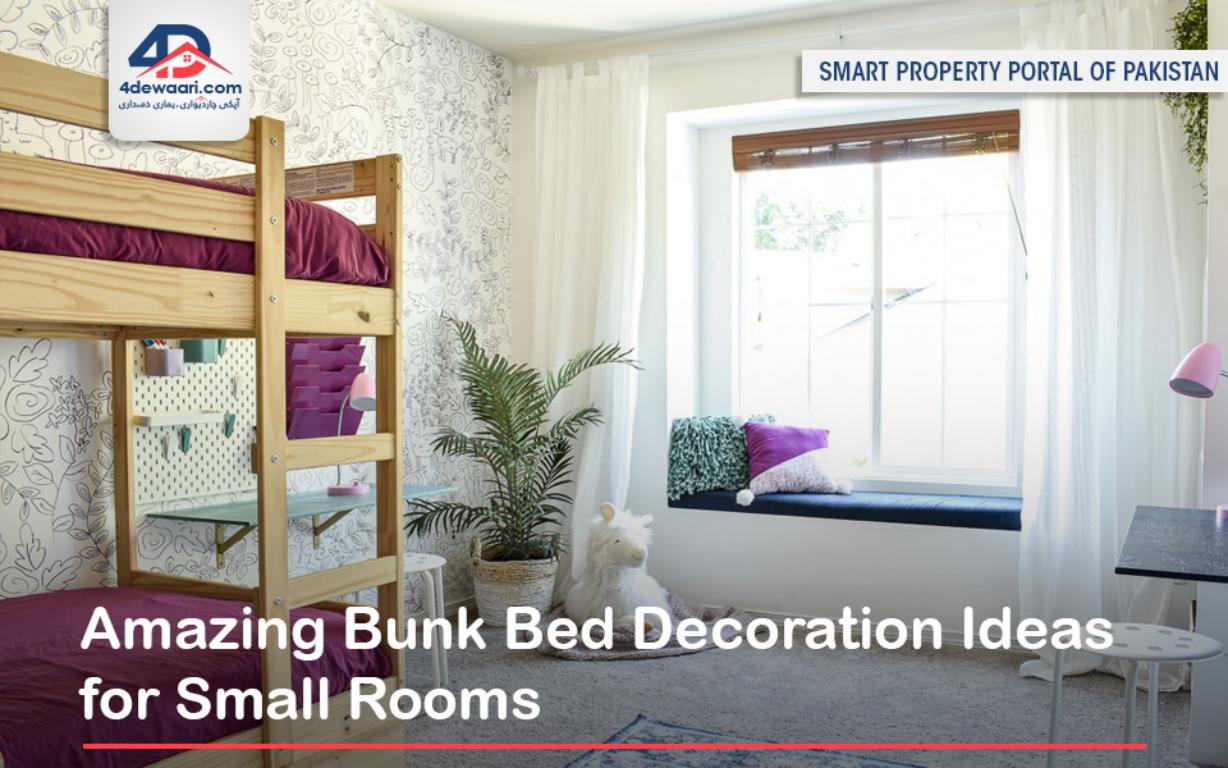 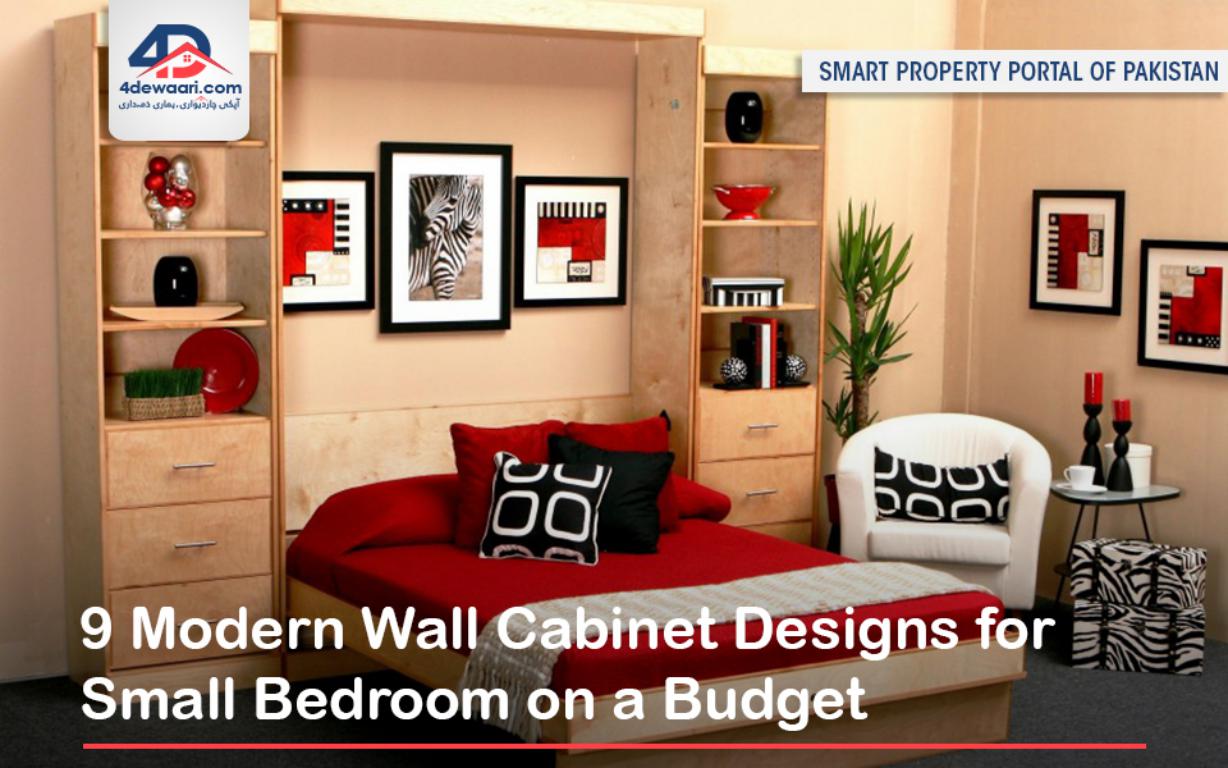 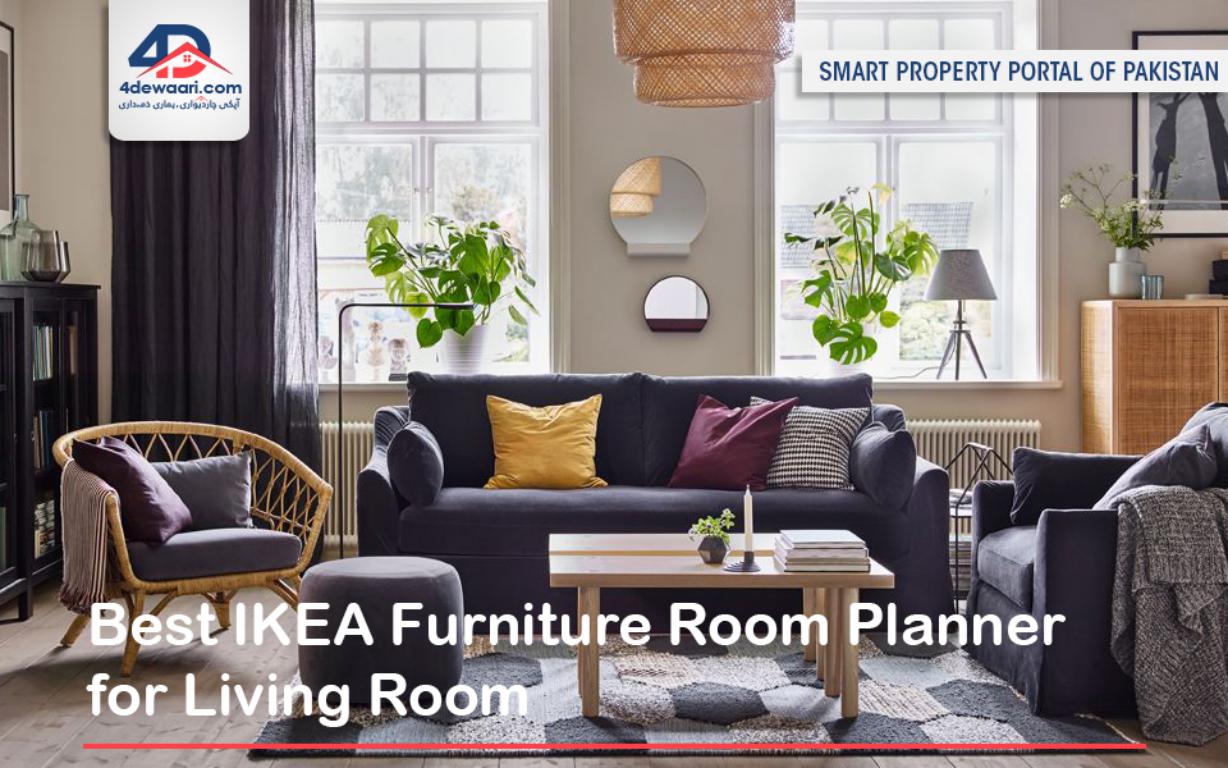 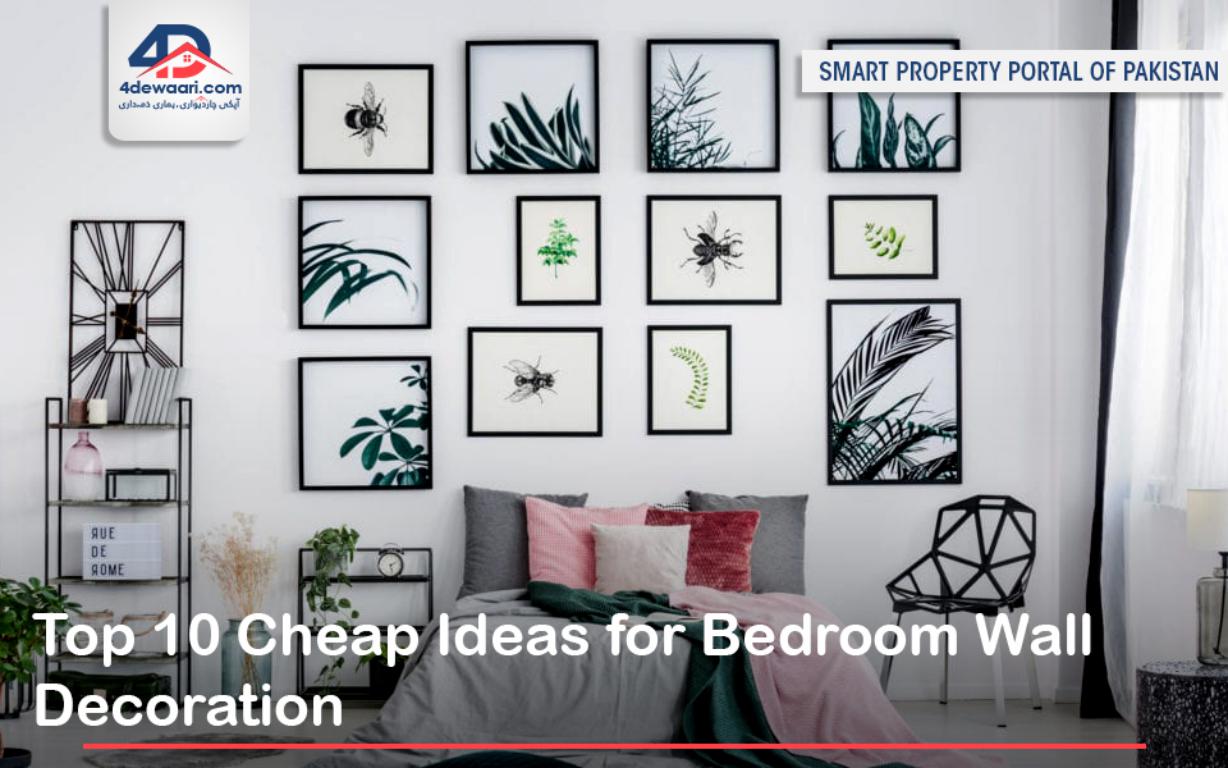