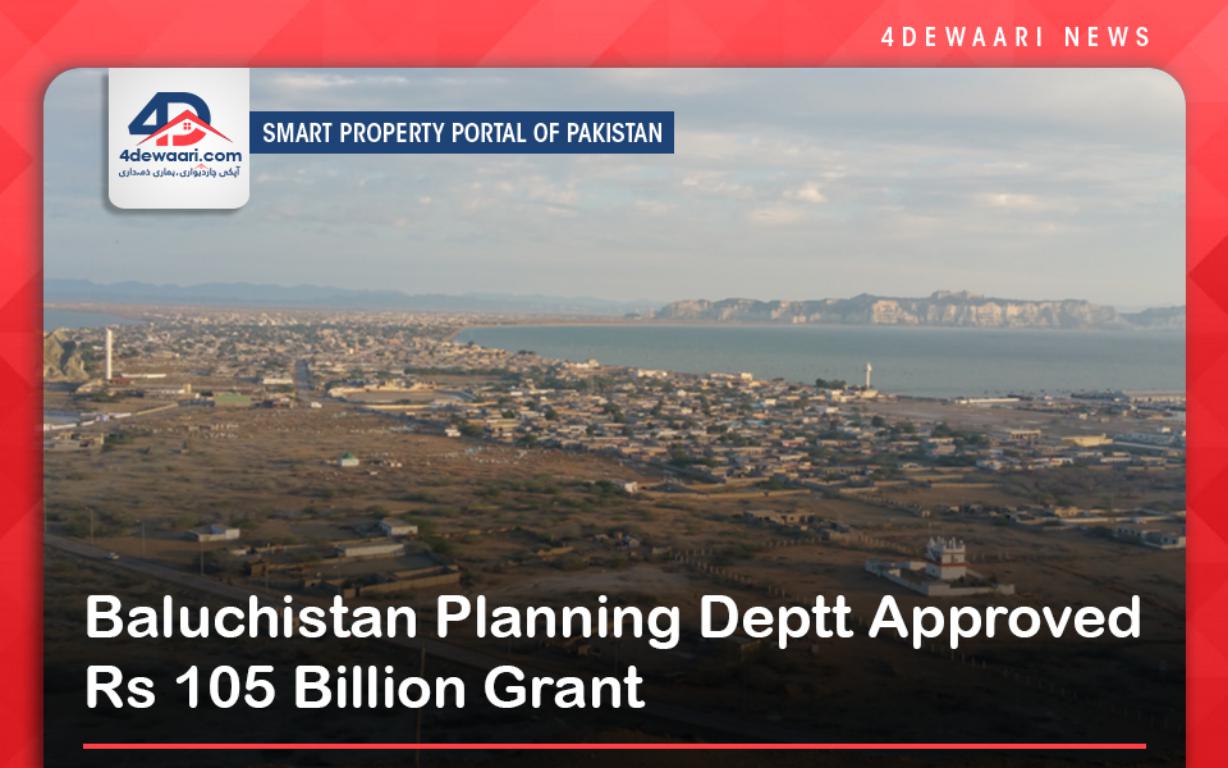 Quetta: The Planning and Development Department of Baluchistan has approved the authorization of the Rs 105 billion budgetary finance which is the highest in the history of Baluchistan. It is also reported that the finance department has released Rs 89 billion in the current financial year so far. The review meeting for the preparation of the budget was held on Sunday with the CM Baluchistan in the chair. It was also informed that despite the unrealistic development budget, the current government is implementing the same for the sake of continuity in the development-related activities.

Changes in Alignment of Malir Expressway Approved by CM Sindh

The CM said in the prevailing circumstances the development budget would ensure the progress of backward areas of the province and benefit the layman. He said, "Only words and claims alone do not make a difference, it requires practical steps and action to fulfill one's commitments. My party and his cabinet believe in action, not claims, and our successes achieved in a short span of time are in front of everyone.”It was also decided in the meeting that the Kuch Dam would be given special consideration in th upcoming federal PSDP. The construction of the dam was announced by PM Shahbaz Sharif during his recent visit to Baluchistan.

Speaking on the occasion the CM told that the Prime Minister has shown his priority to bring Baluchistan at par with the rest of the provinces. The Chief Minister said that he would soon visit Islamabad to discuss the development budget with the PM and the federal minister for planning to assure the full support of the federal government in the upcoming budget for the development of Baluchistan. The meeting was attended by  Chief Secretary Baluchistan Abdul Aziz Uqaili, ACS Planning and Development Suleiman, Secretary Finance Hafiz Abdul Basit, Principal Secretary to CM Lal Jan Jaffer, and other officials.