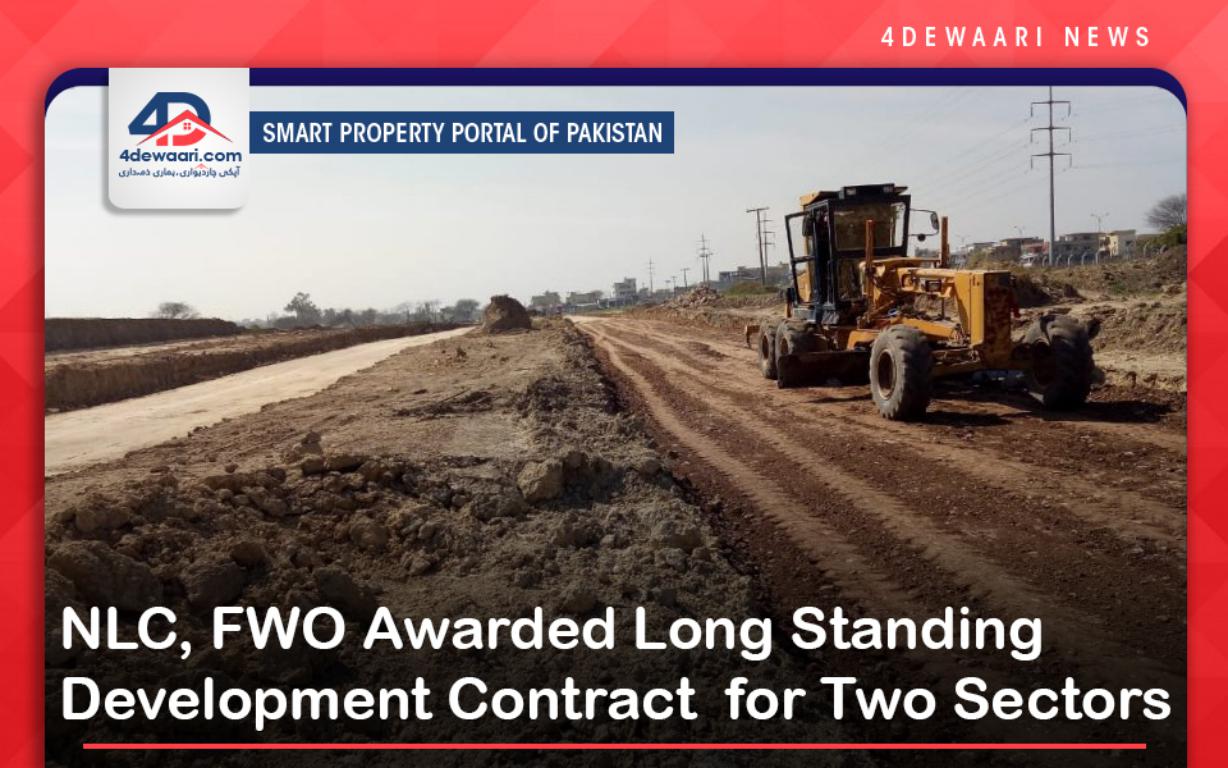 The Capital Development Authority (CDA) has decided to engage a government contractor to initiate long-standing development work on two sectors namely, C-14 and C-15. The official of the CDA’s engineering wing told that the development work would be carried out by either Frontier Work Organization (FWO) or National Logistic Cell (NLC). The official of the civic agency told that NLC has submitted the lowest bid for the development of the C-14 Sector. The estimated cost of development of the C-14 sector is Rs 1.33 billion whereas the NLC submitted a bid of Rs 1.50 billion which is the lowest and under consideration for acceptance by the civic agency. The two sectors C-14 and C-15 are located at the foothills of the mighty range of Margallah Hills.

An officer of the CDA told that soon the government would accept the bid offered by NLC and the development work would be initiated immediately. He further added that the file work for awarding a contract of Rs 1.1 billion for Sector C-15 is also in the final stages and the civic agency would soon call bids for the construction of streets, water supply, and drainage. He informed that the construction of a service road is already in progress in the said sector which is being carried out by a private contractor. The civic agency had awarded the contract of C-15 way back in 2016 but the construction work lingered on till 2022. The city managers also failed to issue possession letters against the built-up property of the sector as the villagers are of the view that they would not leave the village unless the allotment letters are issued to them.

Over the past few years, the CDA administration under the dynamic leadership of its chairman Aamir Ali Ahmed has been working round the clock to carry out development activities in the capital city to provide the maximum possible services to the residents at their doorstep. The development work has been resumed in the stalled sectors like E-12 and I-12. The CDA is awarding contracts to the government contractors like NLC and FWO to expedite the development work within the stipulated time and to avert the delaying tactics that have been a common practice in the past. Apart from C-14 and C-15. The CDA officer said, “After engaging a government contractor – FWO or NLC – development work of these two sectors would be completed in record time.” He added that the CDA has allowed the engineering wing to get the development of the two sectors completed through government contractors under rule 42F.