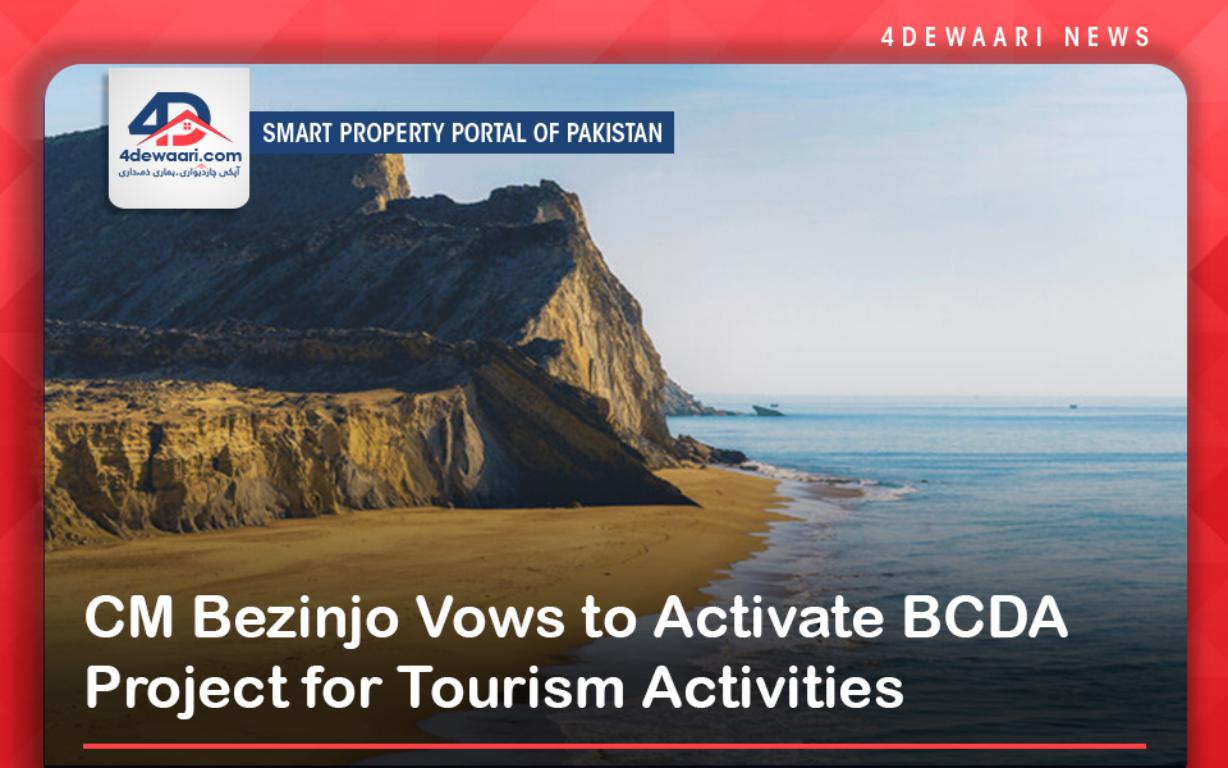 Quetta: Chief Minister Baluchistan Abdul Qudus Bzjinjo has said that the provincial government would take all possible measures to make Baluchistan Coastal Development Authority (BCDA) active and more efficient for the development of coastal areas and promotion of tourism activities in the province. The CM was addressing the 17th meeting of the governing body which was also attended by the MPA Hammal Kalmati, Chief Secretary Baluchistan Abdul Aziz Aqeeli, Secretary Fisheries Baber Kaker, and the members of the governing body. The meeting also approved the budget grant-in-aid BCDA for the year 2021-22.

Speaking on the occasion the CM said that timely decisions are vital for the progress and prosperity of the institution. He added that he would pay a comprehensive visit to the coastal areas after Eid-ul-Fitr to review in detail the ongoing development activities in the ongoing projects. The CM expressed his resolve to provide all possible facilities at BCDA at the same time he directed the authorities concerned to protect the rights of the local population in all development projects. He said that no negligence in this respect would be tolerated.

It is relevant to mention here that Baluchistan is a province full of resources, natural beauty, and tourism spots. The establishment BCAD was meant for exploring the natural resource for the promotion of economic and tourism activities in the province. Last year the DG CDA Mr. Kaker said that a master plan of the coastline was being prepared and the feasibility steady of five fishing sites were also included in the tourism-related projects. Moreover, he added that seven eco-tourism spots, nine rest areas, a coastal highway, and some other projects were also included in the feasibility study. The development projects also include 8 floating Jetties, five beach parks, and some of the nurseries of Salicornia were also included in the development projects. The tourist resorts at Gadani, Miani Hour, Kund Malir, Ormara, Pasni, Gwadar Marine Drive, and Jewani Sunset Point would be set up.