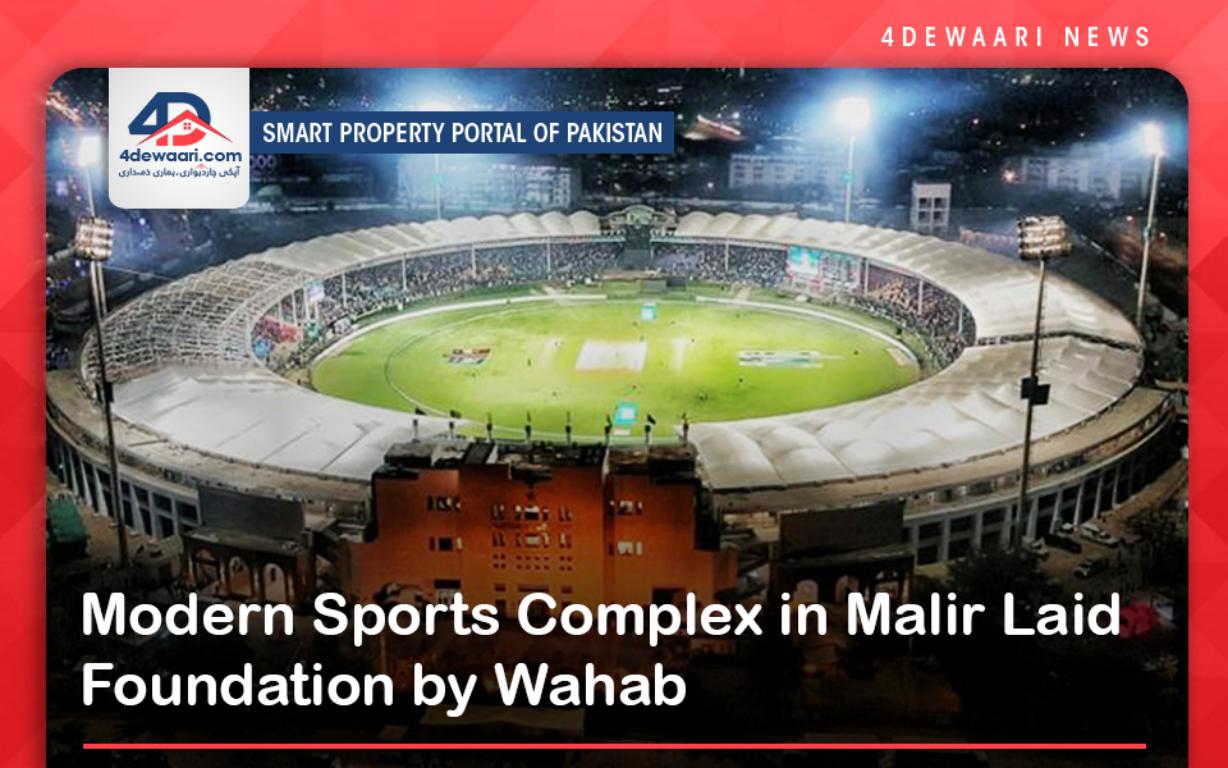 Karachi: The city administrator Murtaza Wahab attended The groundbreaking ceremony of the sports complex in Sherpao colony Malir was held by KMC  Karachi. During the ceremony, he also laid the foundation stone of the Rs2.5 billion construction of monuments and connecting roads at the Benazir Bhutto Park and Hussaini Chowk in the area. Mr. Wahab said that three stadiums and a modern sports complex would be constructed on a 20-acre star ground and nearby roads would also be constructed. He added that the sports complex and stadiums would be a source of recreation for the masses.

Increased Inflation Due to Price Hike in Construction Sector

The ceremony was also attended by Provincial Minister Sajid Jokhio, Member  National Assembly  Agha Rafiullah, member Sindh Assembly Muhammad Alam Jamoat, Project Director Neighbourhood Scheme Nazir Memon, and Deputy Commissioner Malir Irfan Salam. Speaking on the occasion the city administrator said that Benazir Bhutto Park would also be a source of recreation and entertainment for the people of Karachi. He said, "A positive change is visible and playgrounds and open spaces are being preserved,".The city administrator said that the government the providing equal opportunities to the people of the underprivileged areas. He said, "The demands made by the residents of the area to Bilawal Bhutto Zardari are being fulfilled one by one,"

Murtaza Wahab who is also the spokesman of the Sindh Government express his grief over the political instability posing a serious threat to the development activities in the province. He said, "If serious political parties work together, political stability will come in the coming days and then the economy of the country will improve." The administrator Karachi said that the Sindh Government is all set to fulfill one by one the promises it has made with the people of the province  ” The demands made by the area people from Bilawal Bhutto-Zardari are being fulfilled one by one,”. He also added that the development activities Mehran Highway were also in progress.”