FWO Given Six Months Extension for Completion of Margallah Road 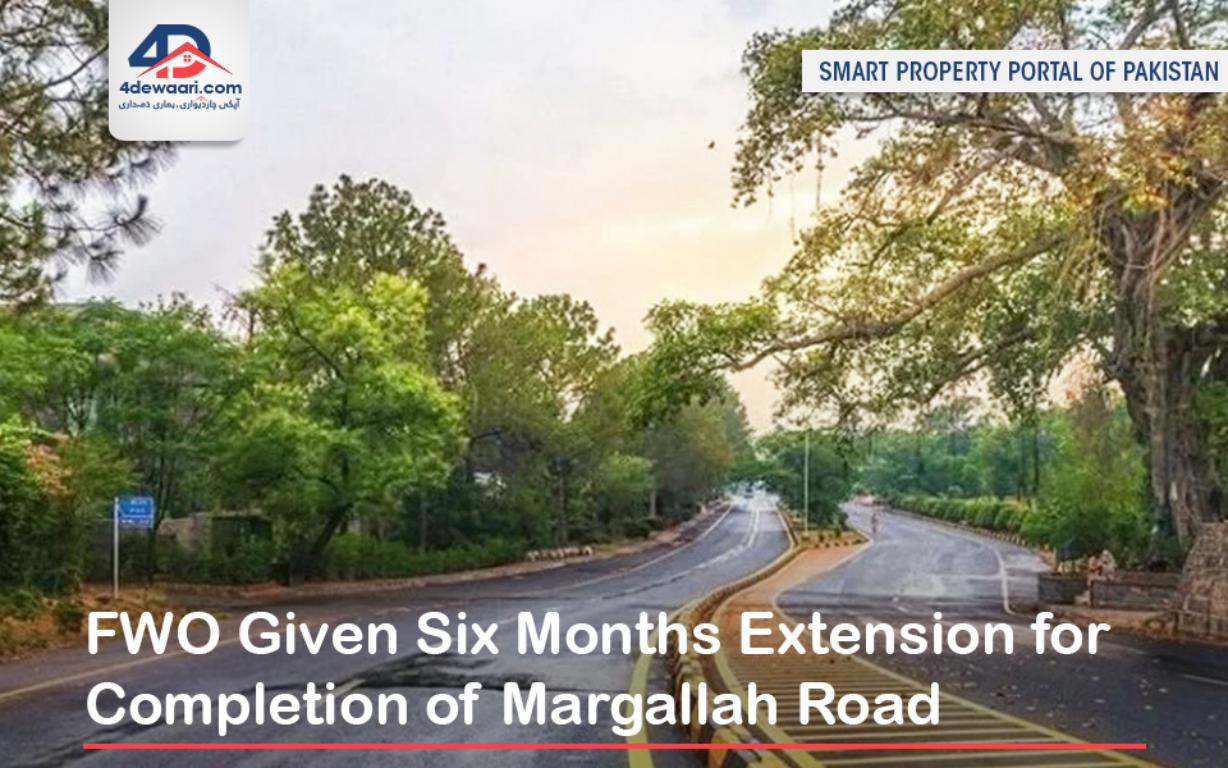 The Capital Development Authority (CDA) has given a six-month extension to Frontier Work Organization (FWO) to complete the Margallah Road. The extension has been awarded in view of the extended scope of the work. The contract was to expire on June 10, 2022. The FWO sources said that the delay in the execution of the work is because of the extended scope of the project however the daily commuters of the road complain of the slow progress of the work. The groundbreaking of the project was held in April last year and then PM Imran Khan had advised the concerned Authorities to complete the project within a few months but the project could not be completed within the stipulated time. The project was initially launched in 2009 but remained unattended for many years and after a decade of delay.

Magalla Road in the capital connects the capital city with the GT Road and M1 Motorway providing easy access to KP and Punjab from Islamabad. The Rs 3.29 billion road from Sangjani to D-12, right in the foothills of the Margallah would also cater to the ever-increasing demand of the newly emerged residential sectors in the capital city. The project was given a special waiver by the federal cabinet by declaring the project of national security significance and gave a waiver to the civic body from the rules of the Public Procurement Regulatory Authority (PPRA) which enabled the CDA to avoid any competitive bidding and award the project to a government firm. It was earlier informed that the contract was awarded to the government firm to speed up the pace of the work but the firm further sub-let the project to some other firm causing the delay.

The Margallah road is also of immense importance for the commuters of Hari Pur, Wah Cant, Taxila, Attock, and other nearby areas. It is relevant to mention here that the Rawalpindi Ring Road and the Margallah Road had to merge at Sagjani which could be highly beneficial for the residents of the twin cities. Now that the government has shelved the Ring Road project there is also some sort of skepticism about the Margallah Road. Once completed the Margallah road would significantly cut down the traveling time from the nearby districts like Attock, Hiri Pur, and adjoining areas. As per the Islamabad master plan,  the Margalla Road begins from the Sangjani area/GT Road and culminates on the Murree Road near Bhara Kahu while passing through the foothills of the Margalla Hills.