Garbage Disposal in Rawalpindi Creating Panic for the Residents 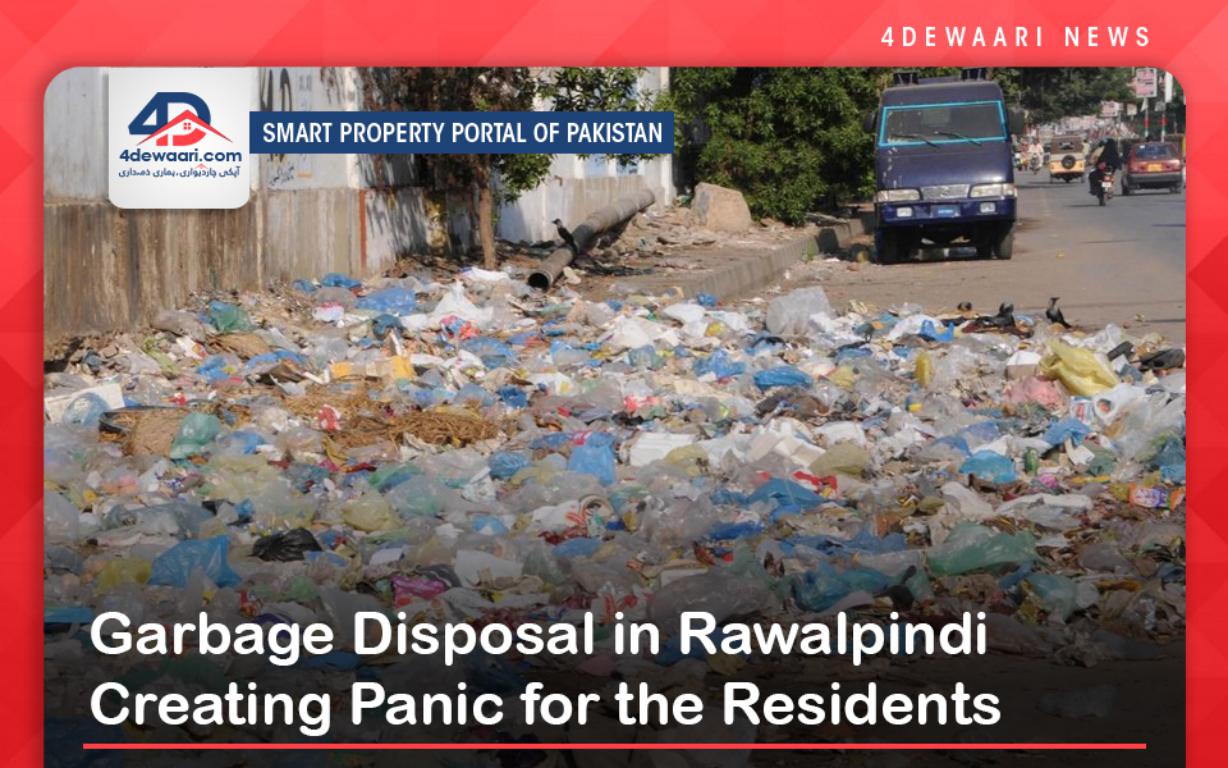 Rawalpindi: The Rawalpindi Waste Management Authority (RWMA) seems to be helpless in providing the masses with a hygienic environment as the heaps of garbage and ill smell emitting from the overflowing dustbins have become a permanent source of panic for the residents. The stray dogs, cats, and other animals roaming around the garbage have been disturbing the residents and the passers-by. When the staff of the RWMC was approached in this regard, it was learned that most of the garbage picking vehicles are faulty while some of them are even without fuel for more than one and a half weeks. The heaps of garbage in the congested areas of Rawalpindi are also producing mosquitos and flies in the area.

As per the reports, the most populated areas of the city like City Saddar Road, Banni, Asghar Mall, Muslim Town, Sadeqabad, Pedora, Khayaban, Fauji Colony, and Pirwadai are the most affected areas where the stray dogs are hovering around the heaps of garbage and the flies and mosquitos have badly disturbed the sleep of the residents. The passers-by cover their mouths but to no avail. It was informed by the staff of the company that due to the faulty garbage picking vehicles some of the sanitary staff have stopped working for the company. Moreover, some of the vehicles are not being provided petrol and diesel for more than 10 days due to a shortage of funds which has further aggravated the situation.