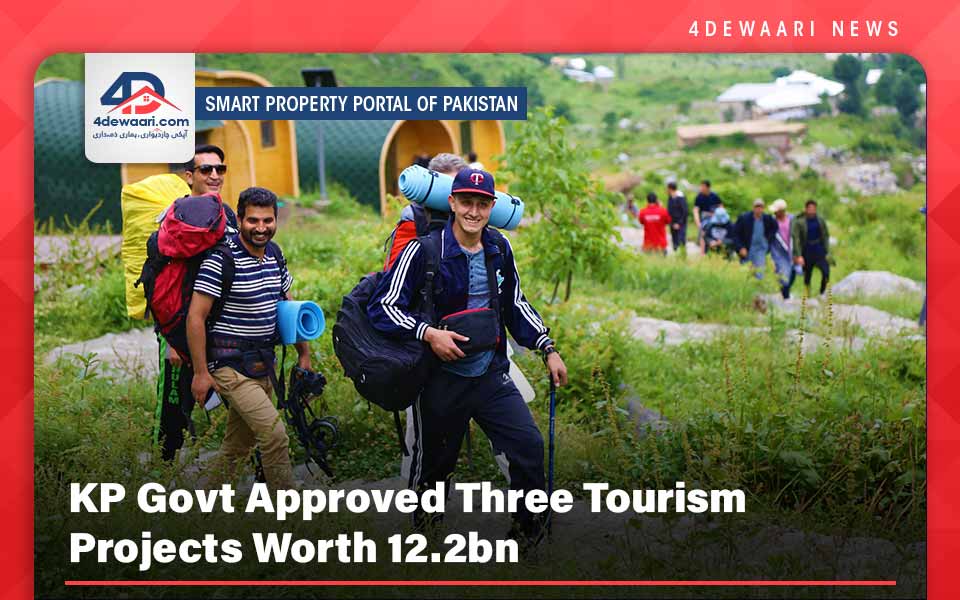 Peshawar: The KP Govt Public Private Partnership Committee has approved three tourism projects worth RS 12.2bn to promote tourism. These tourism zones industry in the province. The three Integrated Tourism Zones (ITZs) projects include Ganool, Mankiyal, and Madaklasht Integrated Tourism Zone. The meeting was chaired by the CM KP Mahmood Ahmed Khan in which tendering of Tourism Zone Ganool was formally approved while the tendering for the other two zones would be made later. The meeting was also attended by Minister for Law Abdul Shakoor Khan, Advisor to Chief Minister on Communication and Works Riaz Khan and  Chief Secretary Shehzad Bangash.

Speaking on the occasion CM Mahmood Ahmed Khan said that the integrated Tourism Zones would not only provide lodging, restaurants, and sports but also promote the culture of the province and its scenic beauties. It is relevant to mention here that the KP government has taken severe measures for promoting tourism in the region over the past few years. The government believes that the development of tourism in the province would not only provide employment opportunities to the masses but also play a vital role in the economic uplift of the country.