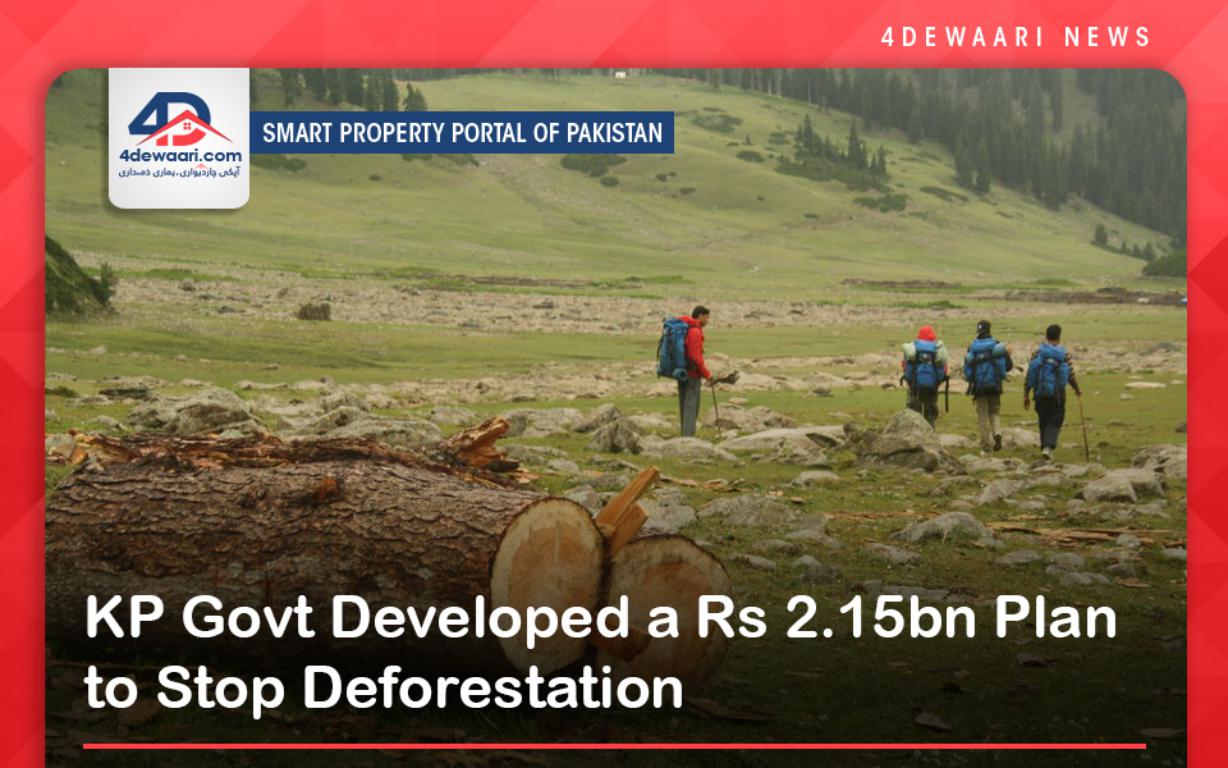 Peshawar: The Forestry, Environment, and Wildlife department of the KP government has come up with a comprehensive strategy to curb the menace of desertification and degradation of forests in the province. The Rs2.15 billion program span over a period of ten years would improve forestation and enhancement of cultivable land in the province. The Incumbent government soon after coming into power in the province in 2013 had launched a billion tree program and then after assuming power in the center extended this program to a Ten Billion Tree Tsunami to the length and breadth of the country. The decision of the government indicates the direction of the government towards a green and clean Pakistan.

The Pakistan National Emission from Desertification and Forest Degradation (REDD) Action plan was approved in 2021. The current move of the KP government is a part of the National strategy to achieve the objective of sustainable management of forest resources. The draft of the strategy says that the current plan is based on the history of the community-based approach toward resource management in the province. The draft document which is based on a multi-stakeholder participatory approach states, “ the overarching purpose of the Prap is to increase benefits from sustainably managed and enhanced forest resources for the people contributing to their livelihood and at the same time mitigating climate change”.

The strategy of the KP government also identified recovering of forest land from agriculture and housing colonies that are reported to be the main factors behind deforestation Pakistan. The draft document further identified that the use of forests for energy purposes, construction of housing and illegal grazing, illegal timber selling, and unplanned activities for tourism-related construction activities are also responsible for deforestation in the province. The draft document has a comprehensive plan of addressing the issue of deforestation that includes improvement of forest resources, a Participatory monitory system, a benefits sharing mechanism, and enforcement of forest laws. The capacity building of the persons deputed on forest monitoring, alternate sources of livelihood, and general awareness among the masses. The aforementioned steps are believed to reduce deforestation and desertification to a great extent.