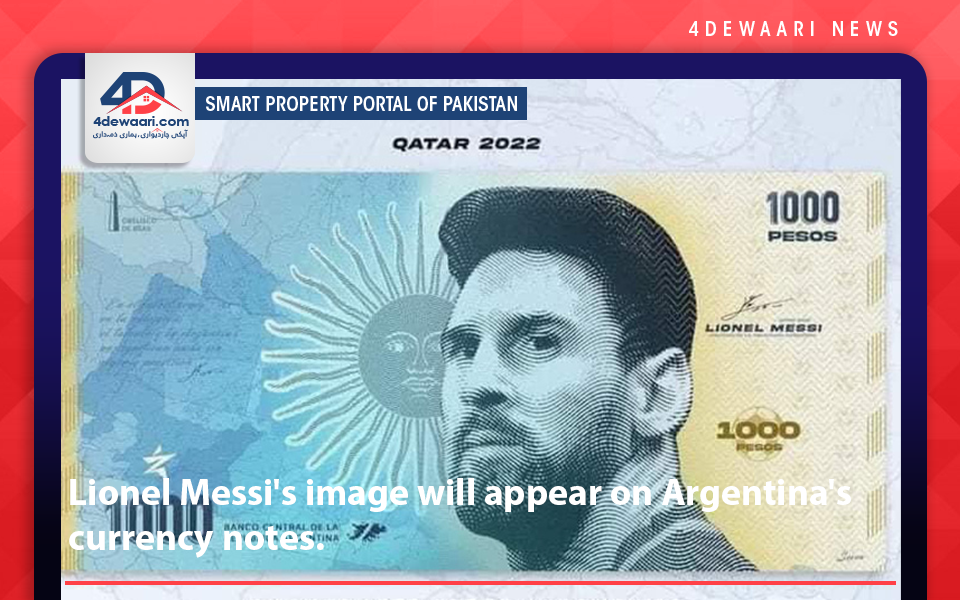 According to reports, the Argentine Central Bank intends to place Lionel Messi's image on its 1,000 peso currency. Messi, a seven-time winner of the Ballon d'Or, led Argentina to the World Cup final, where they triumphed by defeating France 4-2 on penalties, setting off a celebration throughout the Latin American country.

Many people have praised Messi for his fantastic performance in the just-concluded tournament, and some have even dubbed him the Greatest of All Time (GOAT). El Financiero reports that Central Bank authorities are looking into ways to commemorate the Tango team's historic coronation during the World Cup in Qatar, much like they did following their victory in the 1978 World Cup when unique commercial coins were made available.

The newspaper noted that printing Messi's image on the 1,000 peso note is one of the options available to the Central Bank of Argentina. Officials in Argentina want to display the number "10," which starts with the number 1000, and the word "La Scaloneta," which stands for the coach Lionel Scaloni's victorious squad.