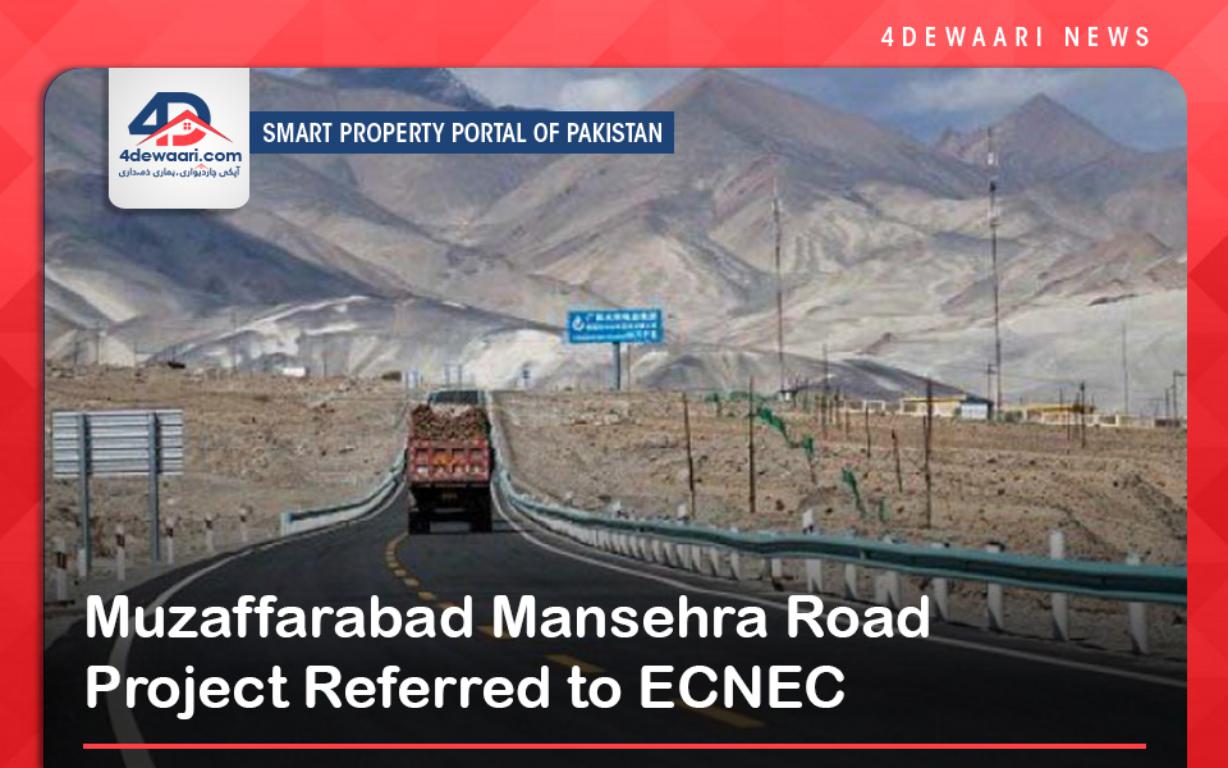 Islamabad: The Central Development Working Party (CDWP) on Monday cleared as many as 19 development projects worth Rs 142 billion including the long-awaited Muzafaraba- Mansehra Road Project. The 26.6 km long road worth Rs 44 billion would bring affluence and development to Khyber Pakhtunkhwa and Azad Jammu and Kashmir. The National Highway Authority would be responsible for the construction of the road.  The proposal for the Muzafaraba- Mansehra Road Project was approved by the PML-N government in 2014.

The projects that were cleared by the CDWP include the Centre for Advanced Studies in Physics at Government College University, Lahore at the cost of Rs699.85 million, the Establishment of the University of North Waziristan Tribal District at the cost of Rs2,000 million, and the Strengthening of KBCMA CVAS at the cost of Rs2,650.00 million. There were several other small projects approved by the CDWP. The meeting was chaired by Syed Zafar Ali Shah, Secretary of Planning Development & Special Initiatives. The meeting was also attended by the Secretary Ministry of Water Resources, Secretary Ministry of Communication, Chairman National Highway Authority, NHA, Members Planning Commission, and other concerned officials.