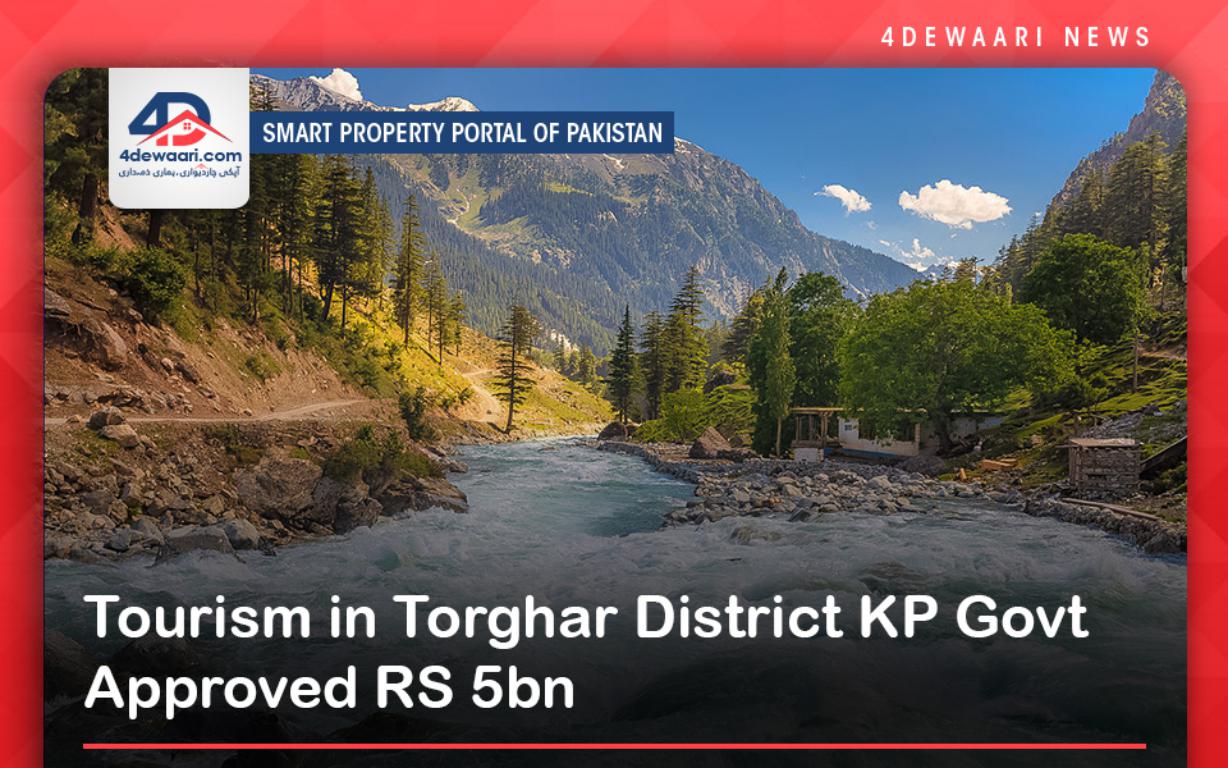 The government has approved an amount of Rs 5bn for the promotion of tourism activities in the Torghar district. In this regard, a tourism zone would be developed in the Bartoni area of the district. The chairman district development committee Laiq Mahmood told while addressing a gathering the govt has approved the amount to attract visitors from the length and breadth of the country. He said, “The government has approved an amount of Rs5 billion to promote tourism to attract the visitors to the district ignored by the successive regimes in the past”.

Laiq Mahmood who is also an MPA from the area and the younger brother of the PTI leader Azam Swati said that soon he would personally meet the CM KP and would invite him to inaugurate the tourism zone. The MPA added that the govt had approved a handsome amount for the education and health facilities in the area. He said, “It has been happening for the first time since erstwhile a tribal belt was given the status of a settled district in 2011 that any government earmarked funds for the schools and health facilities and roads,”

It is worth mentioning here that the Incumbent government in KP  is planning to set up dozens of Special Integrated Economic Zones In Pakistan. The govt has already started the development of several tourism zones in the province which are being provided with the basic facilities to build these spots upon international lines. The govt believes that they would attract tourism and investment from local as well as from international level. The development work on integrated zones includes roads, water supply, pathways, solid waste management, electricity supply, and infrastructure development. The promotion of tourism on modern lines will also play an important role in economic development and job creation in the province.