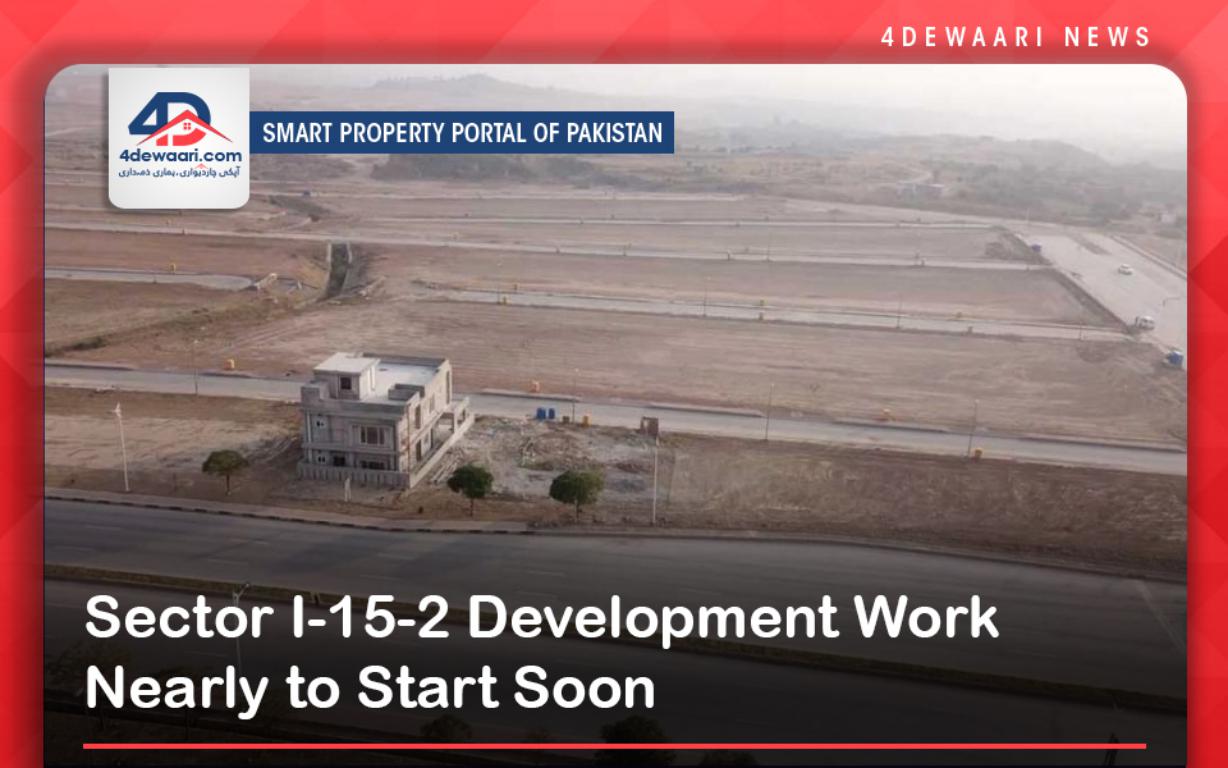 Earlier the Capital Development Authority decided to grant possession letters of the two long-awaited Sub-sectors, I-15-1 and I-15-3, to the allottees. In a meeting presided over by the chairman Aamir Ali Ahmed, The Member Engineering CDA had given a detailed briefing on the development work in the sectors which he claimed was in the final stage. The allotment letters of the two sectors were awarded in 2005 but due to certain unavoidable circumstances the development of the sectors could not be carried out and the progress on the development work remained pending. Around 3000 allottees got affected by this unprecedented delay. The chairman advised the CDA officials to ensure the speedy and timely completion of the development work. The authorities concerned had ensured the chairman that by the end of September the two sectors would be handed over to the three thousand allottees.

In a review meeting regarding the development work in three sub-sectors of I-15, the Member Engineering had given a detailed briefing on the ongoing work in sub-sectors 1, 3, and 4 claiming that the work had been started rapidly on roads, bridges, underground and overhead tanks of the sector. He assured that the task would be completed within the fiscal year. The member Engineering had also assured the participants that the development activities in I-15-2 would also be started soon.