Traffic Suspended KP to GB Due to Seasonal Heavy Snowfall 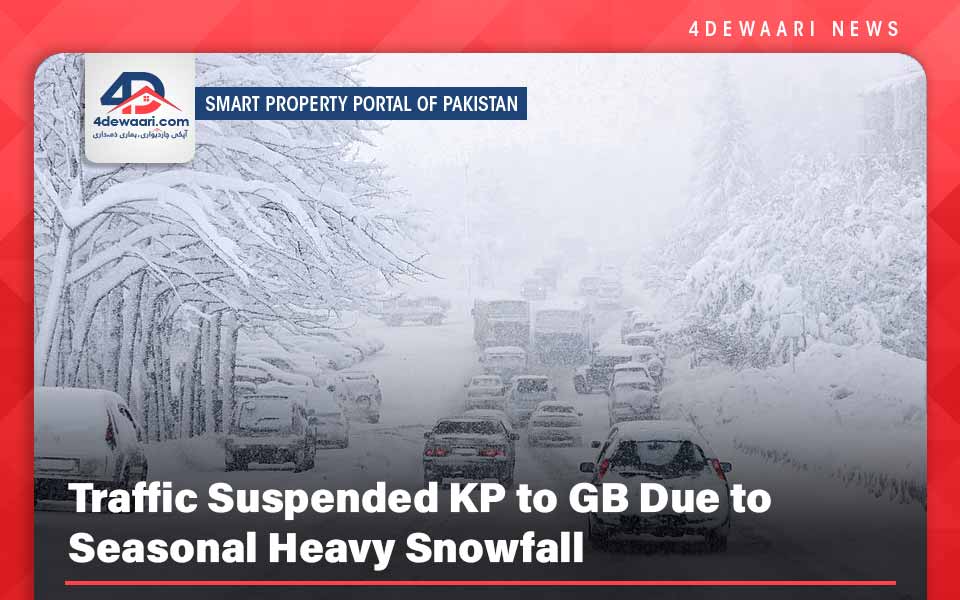 Mansehra: Owing to the first heavy snowfall of the season in the Kaghan Valley and surrounding areas, the district administration on Saturday suspended the traffic between Khyber Pakhtunkhwa to Gilgit Baltistan and removed all four check posts in Kaghan Valley till April next year. The police also closed the Mansehra-Naran-Jalkhad Road. The DSP Balakot Siraj Khan Said, “We have closed our posts at four points and restricted the entry of vehicles beyond Naran Bazaar after the valley received heavy snowfall.” He added that the roads were closed keeping in view the safety of the passengers and the motorists who travel between the KP and GB. The hilly region of the province namely Upper Kohistan, Lower Kohistan, Kolai-Palas, and Torghar districts also received the first snowfall of the ongoing winter season.

Most snowfall city in Pakistan

Khan further explained that the police posts established in these areas have been wrapped up and will remain closed till the next summer. He said, “The police posts established in Ghatidas, Barawai, Basal, and Battakundi have been closed till next summer.” He said that the families living in the upper part of the Kaghan Valley have started migrating to the low-lying areas to prevent themselves from the harsh winters. The inhabitants of Batakundi, Bassal, Barawai, and Naran have started migrating.

It is relevant to mention here that the valley beyond Kaghan remains buried under the heavy snow during the winter and normal life over there comes to a halt till April. Assad Shahzad, the assistant director of Kaghan Development Authority said, “Though most of the families had already migrated to their summer destinations in Garhi Habibullah, Balakot, and the rest of Hazara division, those still waiting for the crops have now started leaving their summer abodes after the area received heavy snowfall,”